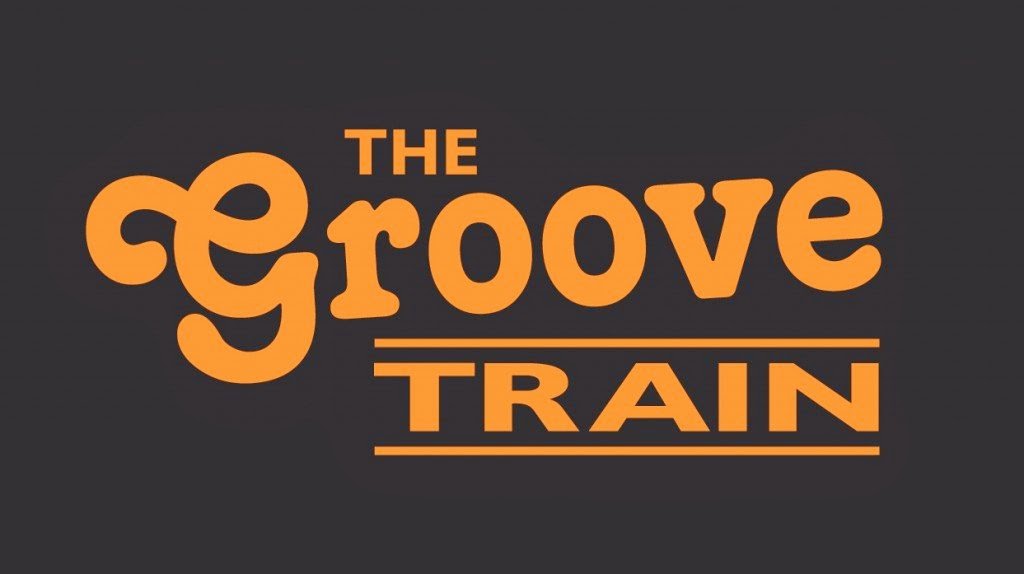 You know when you feel something and you can’t quite put your finger on it? You meet someone and they just have ‘it’. You listen to a band and you know that they got ‘it’. You don’t exactly what ‘it’ is, but you do know that they have ‘it’. I’ve been listening to Snarky Puppy for a while now. The bass player has intrigued me for years. He’s the leader of this (big) band and the soul/groove architect as well. When you watch him and the others play, you just know that they got ‘it’. You can’t put your finger on it, but you know it’s there. You get lost in the music, lost in the groove, lost in the energy of it all.

As we keep journeying through this book of Acts, we can’t help to notice that there is a groove through it all. We know that the characters are pointing to Jesus and sharing the story of Jesus, but we can also see that the underlying force, the tour guide, the director of this story is none other than the Holy Spirit.

In Acts 19, Paul meets, who the writer calls, disciples. The only problem, in Paul’s eyes, is that these disciples have yet to experience two very important aspects of this new Christian faith: Baptism in Water & Spirit. These ‘disciples’, in similar fashion to Apollos in the previous chapter, only knew John’s baptism. The problem is that John’s baptism was only meant to point people to Jesus. It was never a destination, but a turning point. It’s as if they stopped for directions at a gas station, were told where to go, but decided to stick around there for a while instead. That doesn’t seem right. Your car is full, you’re packed for the trip, you now know where to go, but you get stuck where you are. (insert U2’s ‘stuck in a moment and I can’t get out of it’).

God always has more for us. That’s not to say that we have to be perfect or we are less than others because they’ve experienced more. Instead, what we’ve seen in this book of Acts, is that God is moving us forward. He doesn’t want to keep us where we are, he wants to bring us closer to where he is. Baptism in water & baptism in the Holy Spirit are two essential steps along the way. The problem with religion is that people make you feel like those things are mountain tops; that they’re points of arrival or positions of status. They are launching pads to what God really wants from us – to work along side him to make this world better – As he redeems us, he uses us to redeem the world. Baptism in Water is the moment we go public with our faith and the moment we identify with the death & resurrection of Jesus. Baptism in the Holy Spirit is the promise of Jesus. He said he will leave his presence with us and give us the power to expand the Kingdom of God. I like saying it like this, ‘At Pentecost, God gave us the goods to do good work.’

In the following verses of chapter 19 we see this power at work: both in the miraculous things surrounding Paul (which are quite extraordinary) and the failure of some Jewish magicians to manipulate evil spirits. The reason Jesus sent his Holy Spirit was to empower his church. On full display for all to see, the power of the Holy Spirit wins hands down in this mini-battle. The evil spirits go as far to say, ‘Paul we know, Jesus we know, but who are you?’ Once others got wind of this they brought their spell books to be burned and abolished.  They traded up. They realized that the power of Jesus, the Holy Spirit, through Paul, was the real deal. They had been sold the fake stuff and don’t want any more of that junk.

Back to the groove of the Holy Spirit. When we see him in action, we realize that he’s the real deal. He really is the presence of Jesus in the world and in us. People can’t necessarily pin point it, identify it, describe it, but just like being enveloped in a Snarky Puppy tune, you know they have ‘it’.

Here’s the question, will we get stuck at the gas station, with the right directions and our destination in sight, or will we embrace God’s gift and keep moving forward? Jesus promised power, not for power’s sake, but to do something with it. Sometimes it’s too show up the fake power that’s going around and sometimes it’s to help you/us do good. Either way, I want it. I hope you do to.