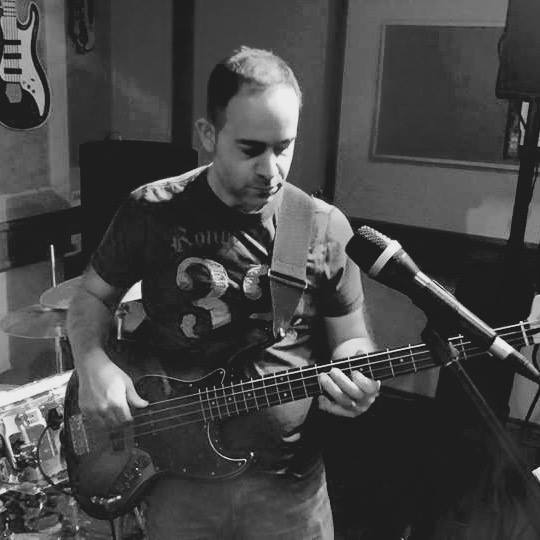 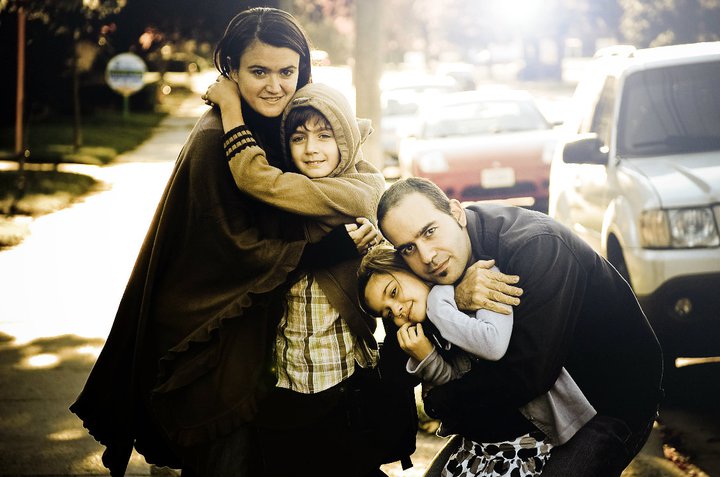 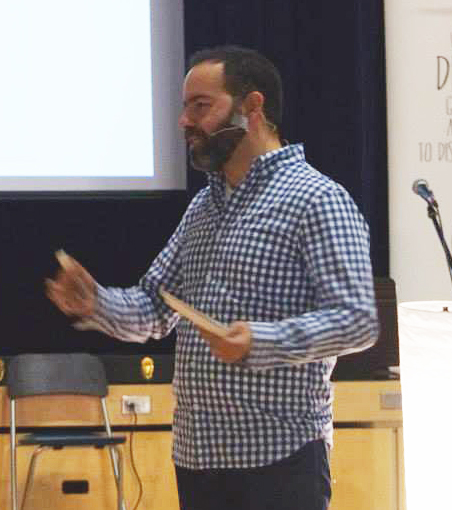 Jonathan Manafo is The Village pastor. He is a husband, a father, a friend, a neighbour, and a follower of Jesus. He hopes that every day he’s a little better at it then the day before. He loves his family, his community and God’s world.

My family and I are so proud of what The Village is becoming. It’s been a significant time in the making, and there’s so much more to come. I’m excited about the journey that we’re on and know that The Village will be a safe place for people to discover faith. For several years, I’ve had a growing sense that God wanted me to part of a planting fresh expression of the gospel somewhere in the GTA. the longer we lived in Whitby, the more we felt that maybe God wanted us to keep growing the seeds we had already been planting, and by that I mean, the many relationships in our neighbourhood and community. One thing led to another, and here we are.

A few things about Jonathan 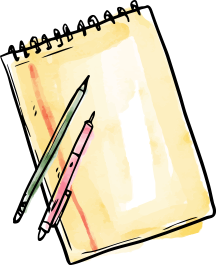 Jonathan Has a Blog

You can read about Jonathan’s personal thoughts on life, music, the scriptures and what he’s up to.